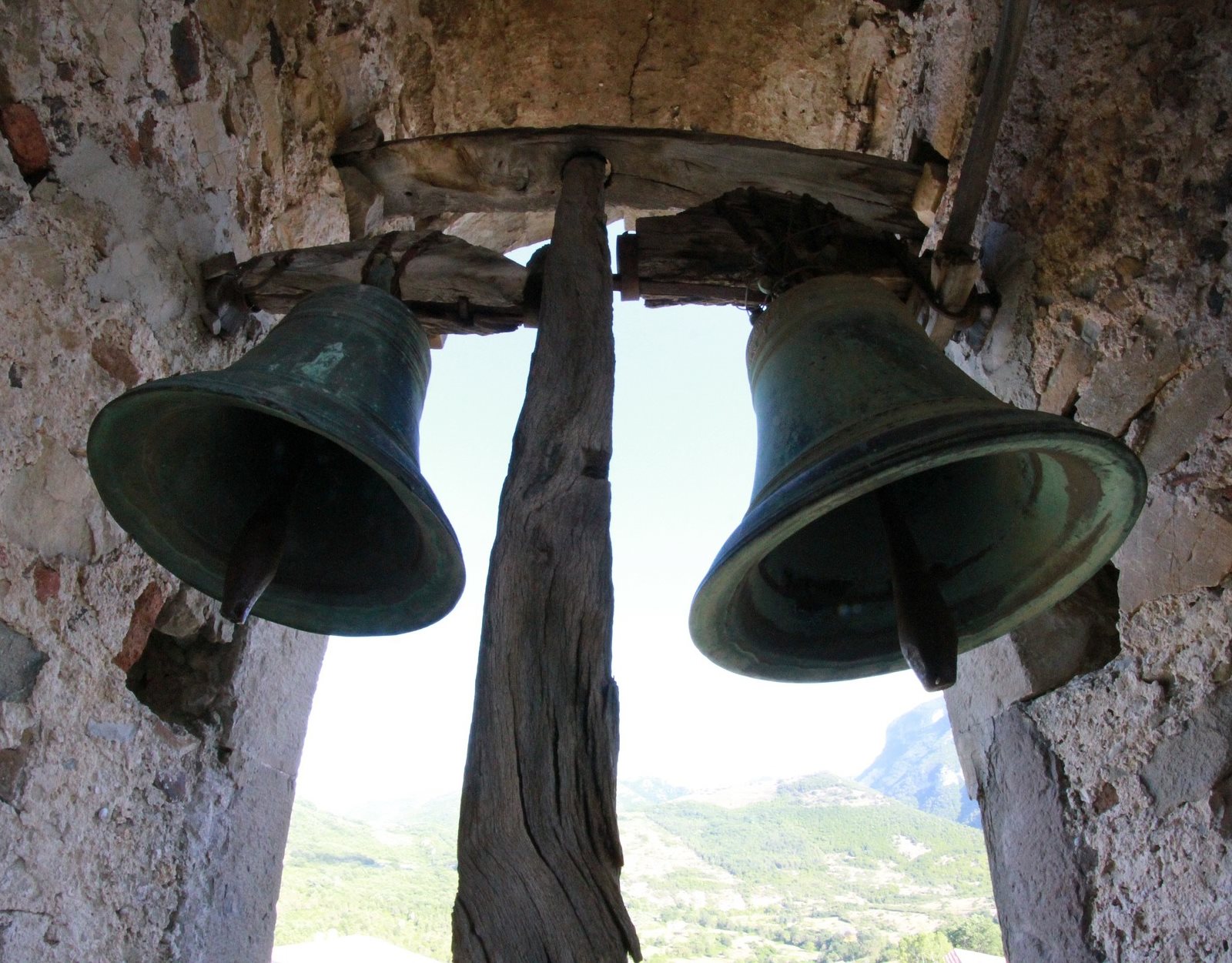 The Bells Are Tolling for Windows 7

I started this article by reusing the phrase I wrote down when I was considering topics to cover in this blog. The title, of course, alludes to one of Hemingway’s classic novels, “For Whom The Bell Tolls”, borrowing his powerful words in an attempt to mark my purpose in a dramatic fashiion. But the words were not quite right as they herald a cold, somewhat unsympathetic truth and I have a nostalgic streak for the topic at hand. As I considered better alternatives, I remembered a phrase that seemed more fitting. Upon researching it, I discovered it’s origin is the poem “Troilus and Criseyde” by Geoffrey Chaucer. The original text follows:

“But at the laste, as every thing hath ende,

For those of you not sufficiently up on your Middle English, the above phrase is the source of the modern idiom: “All good things must come to an end”; a sentiment I find much more appropriate as we approach the end of support for Microsoft’s venerable operating system, Windows 7. Nonetheless, I opted to keep the original title because I really like the awesome bell tower picture I had already found. 🙂

Released on October 22nd, 2009, Windows 7 was received well by the computing community as it addressed numerous problems noted in Windows Vista, the Windows operating system released by Microsoft three years earlier. The stability Windows 7 brought to the computing world caused it to morph from an interim “update” release as it was originally intended, into the de-facto operating system platform of the world for several years.

Alas, on January 14, 2020, Microsoft Corporation will retire support for Windows 7. This means that Windows 7 computers will no longer receive Windows Updates (the automatic downloads from Microsoft that correct bugs and other problems as well as providing security patches against emerging threats). Those of us with experience providing computer support know that without regular updating, internet connected computers quickly become beacons for malware, hacking and other types of exploitation. In addition to the discontinuation of Windows Updates for Windows 7, Microsoft will also stop providing paid support, an important consideration for companies that currently use Windows 7-based computers in mission-critical environments.

It is considered a “best-practice” to replace all Windows 7 computers as soon as possible before support ends. This is true for all systems but is particularly important for business computers and essential for medical offices, financial institutions and government agencies. Using a computer with an unsupported operating system in a medical office would almost certainly be considered an unsafe practice under the Health Insurance Portability and Accountability Act of 1996 (HIPAA), which requires the safeguarding of medical information. Other environments where data security is regulated or implied should also be similarly concerned. An unsupported computer that is actively used on the internet is likely to be compromised within weeks, if not sooner making it possible to steal your data, use your bandwidth to attack or hack websites, using your computer’s processing power to mine for bitcoin, hosting illegal file downloads or any number of other unsavory uses.

If you haven’t already done so, start replacing your Windows 7 computers as soon as possible. Windows 10 is an extremely stable operating system and barring a few rare exceptions, should be able to run all of the applications you ran under Windows 7. As with Windows 7, there are two versions of Windows 10 – Home and Pro. Businesses and medical offices should choose the Pro version of Windows 10 as it has the networking and security features necessary for these environments.

Many of my clients were surprised when I began notifying them about the need to prepare for the end of Windows 7 support. The relative stability of both hardware and Windows 7 had lulled many into a false sense of security. It was assumed that only a catastrophic hardware failure might compel the need to upgrade or replace a system.  However, the realities of the market and speed of technological advances require a fairly steady upgrade cycle and we are fast approaching the point of necessary change.

On the bright side, Intel recently released their fastest processor family – the i9. SSD hard drives have re-invigorated the storage market and are contributing faster boot-ups and disk access times and new computer form factors such as infinity edge all-in-one desktops, hardened laptops for rugged field use and ultra-portables with dual, multi-touch screens provide a wealth of new capabilities to explore. It is a great time to outfit yourself and your employees with the productivity tools needed for the next several years.