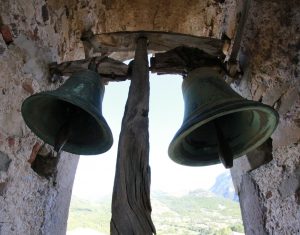 The Bells Are Tolling for Windows 7 I started this article by reusing the phrase I wrote down when I was considering topics to cover in this blog. The title, of course, alludes to one of Hemingway’s classic novels, “For Whom The Bell Tolls”, borrowing his powerful words in an attempt to mark my purpose READ MORE 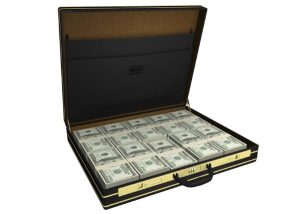 How to Protect Against Ransomware So, you want to know how to protect against ransomware on your home and business computers. Well we’re aiming to tell ya. In a perfect world, you would take the information we provide here, reduce you risk profile and avoid this emerging threat. However, we all know it is not READ MORE 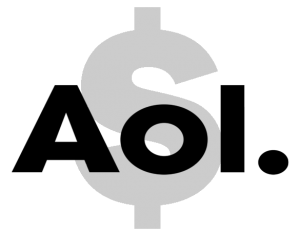 Important Information About Aol’s April 2017 Service and Price Changes Please note that some information contained in this article has changed since it was first published. Please read the update at the end of the article for details. – jzotto Do I need to pay for Aol? and related questions are on many Aol users’ READ MORE 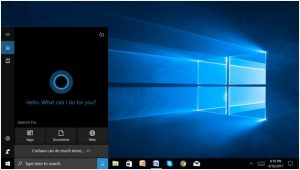 The Prerequisites To Selling on ebay This tutorial addresses a topic I am quite passionate about – how to sell on ebay. Ebay of course is the vast online auction and marketplace website founded by Pierre Omidyar in 1995. While many people have investigated ebay over the years, there is still an unfortunate impression that READ MORE 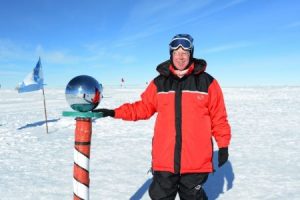 John Walker – Programmer (and a whole lot more) I was doing some sorting and cleaning of old material on my personal computer recently and found myself looking at a link to one of the first websites I accidentally discovered many moons ago. Those of you who know me know I have struggled with losing READ MORE

What You Need to Know About the Windows 10 Upgrade The Windows 10 Upgrade is being offered as a free download until July 29th, 2016. When configured well, Windows 10 offers some improvements over Windows 7 and Windows 8 such as speed, an enhanced user interface and more refined security features. Unfortunately, with every new operating system READ MORE

My name is Joseph Zotto and I am the president of Z Logic, a computer services company located in Astoria, NY. I am also the editor and for the foreseeable future the primary contributor to this blog, the purpose of which is to provide a forum for unique, informative articles about science, computing and technology. READ MORE